As a student at the Academy in Eindhoven, I learned to appreciate conceptual design. Gijs Bakker, co-founder of Droog Design and my professor, was very influential and put his mark on the department. Everyone in Dutch design was talking about conceptual design and no-nonsense soberness back then. I loved the multilayered quality of conceptual design, but at the same time the appreciation for exuberant curved lines is in my genes. I never understood why functionality and ornament had to exclude each other, I wanted to make something totally over the top in style, but functional at the same time – opposing the existing dogma of functionality having to be stripped of any ornament. I wanted to demonstrate that functionalists are also style sinners, and that soberness is not always more functional than highly decorative form. My final thesis, under graphic designer Joost Grootens, resulted in a project titled ‘Reinventing Functionality,’ which included the Rococo radiator. Heat is radiated best using a surface as large as possible. The Rococo style created an intriguing juxtaposition with its functional reasoning and application. Elaborating on the functionality, I wanted it to be modular in such a way that it could even curl in or around a corner, making use of space in a most efficient way. The objects created within the same project all play with our notion of efficiency and functionality versus playfulness and ornament.

The Heatwave comes in different sizes. Produced by Jaga, Belgium. 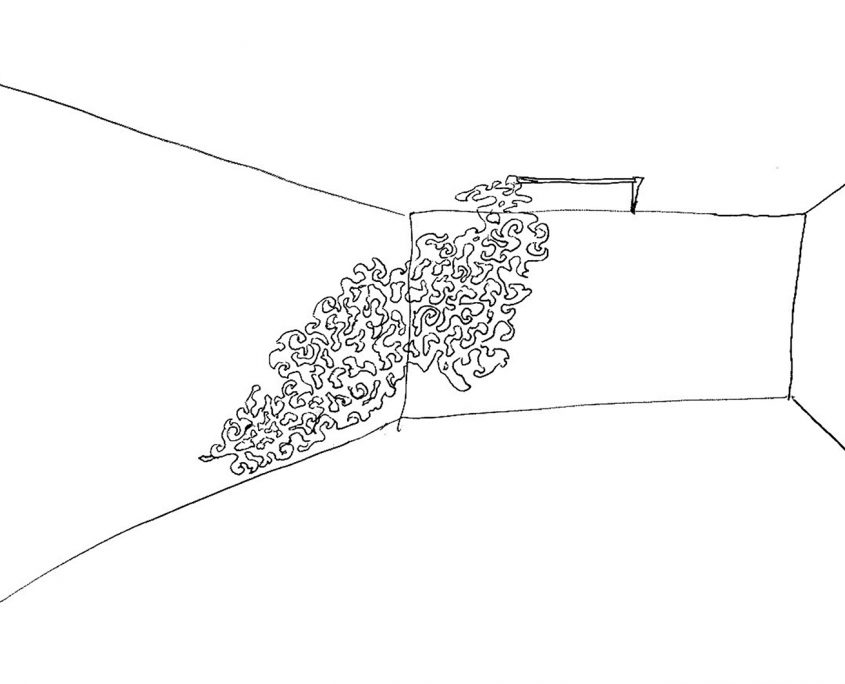